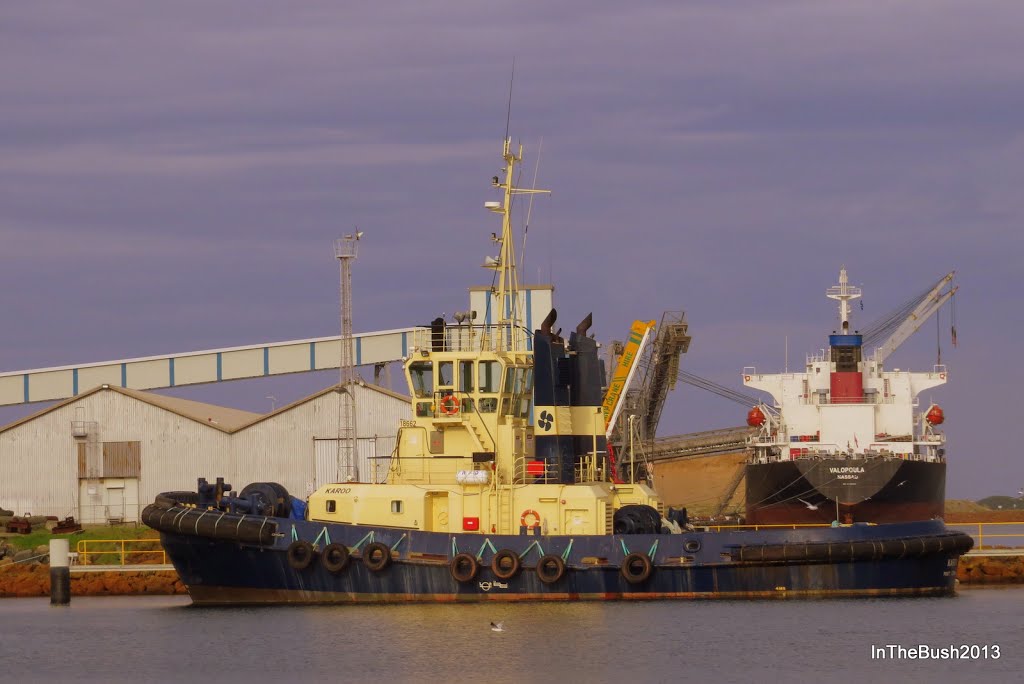 Posted on Tuesday, 22 Mar 16 by Kev
Albany WA. I'm over in the west looking after my Mother's estate and learning all about probate and wills.  In between I get some R & R and yesterday I signed on as crew on a tug.  I didn't do any work, just took pics and asked questions, but you can get away with that when your cousin is the Captain. Cousin Len started when Albany had a whaling station and spent his days hunting and killing whales working his way up the ranks. After whaling finished he moved to tugs and now skippers the Karoo, one of two tugs working the port of Albany. 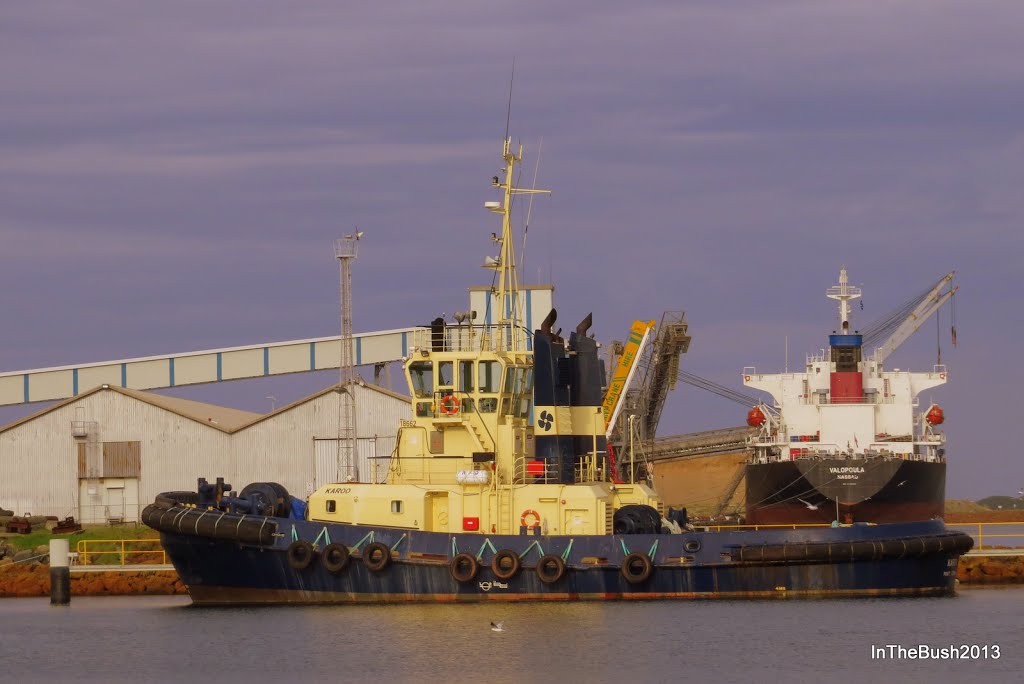 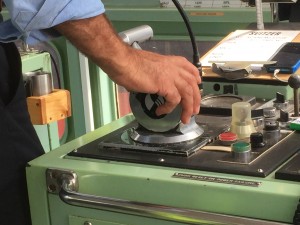 No helm on modern tugs, just a joy stick. The bar above his wrist adjusts the revs and steering is by rotating the control.  The two props rotate 360 degrees independently for maximum agility.  Len's other hand is on the port control. That's left for you landlubbers.  2,500 horsepower on each engine making it marginally more powerful than my Rangie V8. And more thirsty.   The engineer had spent 25 years in the navy so we had something in common.  He took me through the engine room and explained the process. Two cat engines are connected to the propellers via a z -drive 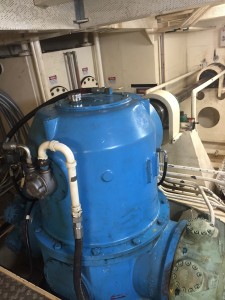 which is a type of marine propulsion unit. Specifically, it is an azimuth thruster. The pod can rotate 360 degrees allowing for rapid changes in thrust direction and thus vessel direction. This eliminates the need for a conventional rudder and makes the tug very maneuverable. We sailed through Princess Royal Harbour out to King George Sound where the ships were anchored waiting their turn to be taken in. As an aside this is the harbour that the ANZAC fleet left from in 1914. (See map below) 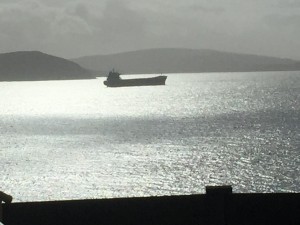 One of four ships anchored overnight waiting for the tugs

The ship to be brought in weighed anchor and headed to the port under it's own steam.  The two tugs come about and match the speed of the ship fore and aft on the port side.  The ship's deckhand drops a line that is then connected to the tugs towing line on a huge winch that is marginally bigger than the one on my mate's Nissan.  In fact it's bigger than the Nissan. That line is hauled in by the ships capstan and that line hauls up the large towing hawser. 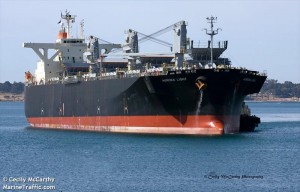 The ship, Aurora Light, weighs in at 54,000 tonnes and is a woodchip carrier operating between Albany and Japan.  The two tugs now take the weight and slow the ship down as she enters Princess Royal Harbour and the Port of Albany. The Captain of the ship controls the tugs as they bring the ship to a halt level with the dock but a hundred metres or so away. Then by one pushing and the other tugging, they turn the ship through 180 degrees and then nudge into the dock. 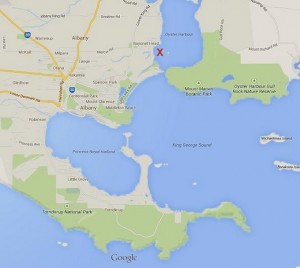 3 hours of bloke bliss, 5,000 hp under my feet and a competent Captain maneuvering the tug like an extension of his hand. A good day.
1
Travel