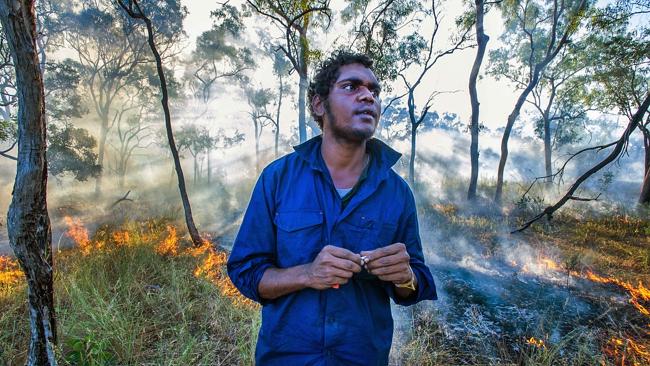 Posted on Wednesday, 20 May 15 by Kev
The Olkola people are scattered across the country but Aboriginal elder Michael Ross wants them to come back home. The cattleman is confident more of his people, a clan of about 500, will begin making that journey after the Olkola Aboriginal Corporation won a seven-year contract in the federal government’s first emissions reduction auction last month. The corporation, which Mr Ross heads, plans to capture 65,000 tonnes of carbon each year through early burning — a ­method used by the elder’s family for generations — to reduce wildfires across its 766,272ha of land in central Cape York “It’s not all about getting handouts. We have to make this land support the Olkola people for the journey home and put something back on to our country. It’s a great hurdle we’ve overcome.” And the bottom line is:

The corporation could not disclose how much the government would pay it but under the average auction price of $13.95 per tonne it would receive $906,750 a year.

Who makes this stuff up? Could someone explain to me how back burning bush to prevent dry season bushfires helps the ecology. I understand that small wet season fires could produce less ash and smoke than dry season events but seriously, paying someone nearly a million dollars to do it doesn’t seem like money well spent to me. It seems like money for old rope to use an old saying
0
Climate Change, Front Page