Posted on Monday, 4 Sep 06 by maxymax

News.com has the initial report

He was killed in a freak accident in Cairns, police sources said. It is understood he was killed by a sting-ray barb that went through his chest.

He was swimming off the Low Isles at Port Douglas filming an underwater documentary and that's when it occured.

Ambulance officers confirmed they attended a reef fatality this morning at Batt Reef off Port Douglas. 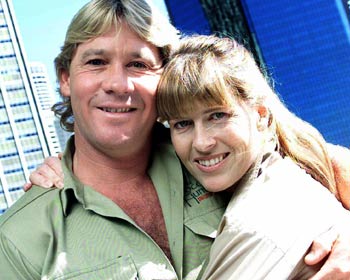