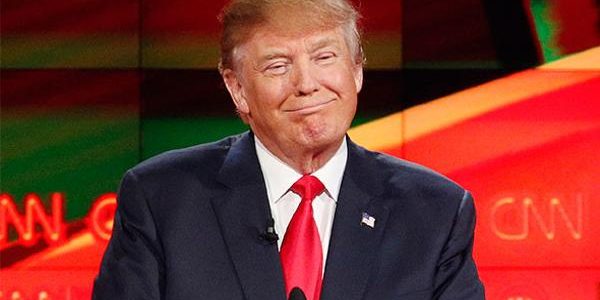 The left are panicking about Trump's dismissal of Climate change and threat to pull out of the Paris Accord. Andrew Light, who served as senior adviser to Todd Stern, Obama's special envoy on climate change who led America's Paris negotiations, says it's too early to know Trump's intentions.

But, apparently, it's not to early to make this outrageous statement.