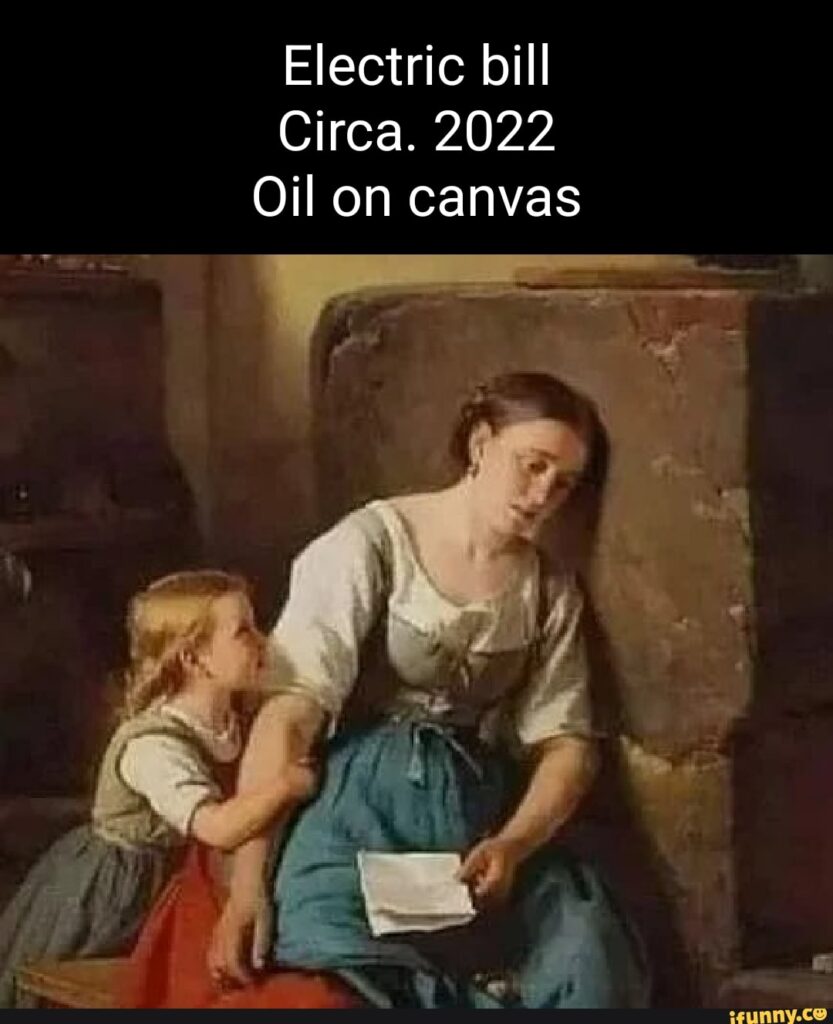 Climate change – problem or not

Scientists hail climate change and evolution, at a stretch

Australia’s wild parrots, which are increasingly being exposed to some of the world’s highest temperatures, have evolved to grow longer wings to cope with the extra heat.

Scientists at the University of Notre Dame Australia have found that the wings of ringneck parrots, which live in Western Australia, have grown by 4-5mm over the past 45 years.

Researchers claim the adaptation means the birds, commonly called 28s after their whistled “twen-ty-eight” call, have adapted so they can shed more heat when they fly.

These parrots have a life span of up to 50 years and commonly live 20 to 30 years thus they have supposedly evolved over one generation.

Darwin would be amused. 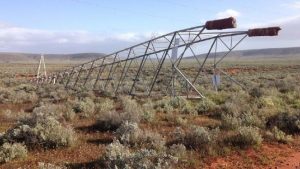 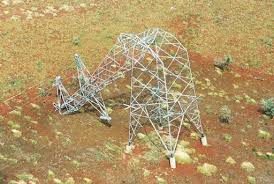 “South Australia hasn’t seen a storm like last week’s in living memory,” Mr Weatherill said. “Those images of transmission lines bent over showed just how powerful the wind was.”

No, those images show just how flimsy the infrastructure was. I put more concrete around the base of my fence posts than the SA guys did around their pylons. Yes, the storm produced the blackout but there’s more to it than that.  The wind turbines closed down before the pylons were knocked out and the sudden drop in power from wind caused a huge instant demand from the Victoria connector. It closed down to protect the Victorian energy system. If SA had coal or gas generators on line it wouldn’t have blacked out. From Graham Llloyd in The Australian quoting a report from the AEMO

A dramatic, sudden loss of wind power generation was the root cause of South Australia’s state wide blackout last week. And the bulk of damage to high voltage transmission lines that was caused by high winds and paraded as evidence to defend renewables most likely took place after the power had been lost. These are the major facts contained in the Australian Energy Market Operator’s (AEMO) preliminary report.

Renewables are fine so long as there is a base load source to maintain the grid.  Green left wing state governments are outbidding each other in taking us along the road to renewables without listening to engineering advice. They will cost us dearly. Link here to The AEMO Report. Greenies should read it and ponder.
3
Climate Change 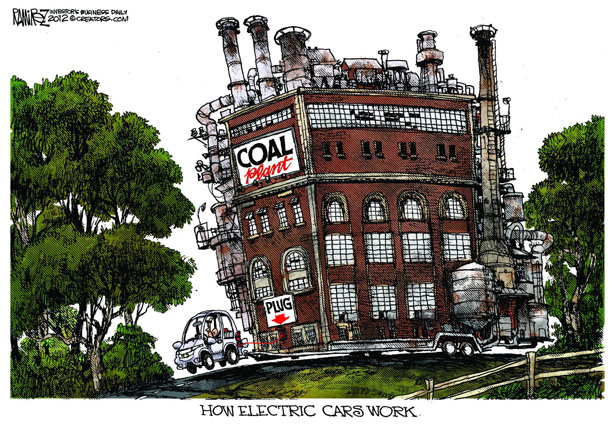 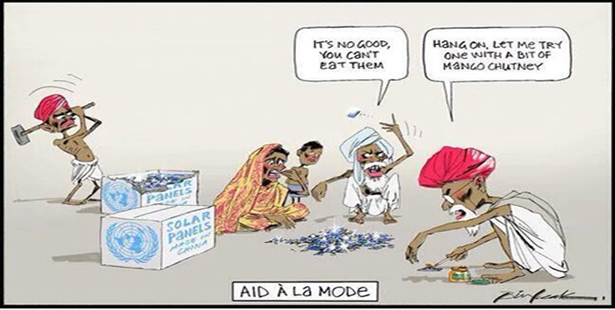 Climate change flavour of the month

The ABC are flogging Climate Change for all it’s worth. If you aren’t a paid up member of the Church of the Latter Day Alarmists who will never get a gig on the ABC. And…I’m wary of Turnbull. It’s no accident that the polls are siding with him.  He’s a Lefty, believes in radical measures to stop nature as she warms and cools and has ascendancy in the polls simply because he isn’t a conservative.  The media, the insane Greens and rusted on ALP prefer him because he is one of them.  Doesn’t mean they will vote for him come election time however. Which leaves us with an outsider leading the Conservative Liberal Party. Unless something changes between now and the elections I will be faced with voting for a Left wing led LNP, the ALP or the insane Greens. Hobson’s choice indeed.
0
Climate Change, Green Insanity

Posted on Tuesday, 22 Sep 15 by Kev
Not enough is being done to prepare the Australian Defence Force to deal with the security threats and other consequences of climate change, warns a new report by former ADF chief Chris Barrie. Admiral Barrie says the Asia-Pacific is the most disaster-prone region in the world and the ADF is under escalating pressure to help with climate-induced natural disasters. Is it…are they? I mean is it the most disaster prone region and are the ADF under pressure to help?  Talking to officers and soldiers in 7RAR thy are all about training for combat while training to counter computer modelling that spells doom and gloom are simply not in their thoughts or long term plans. The sermon continues;

Climate change will significantly affect accessibility and availability of freshwater resources and was a key factor in the 2008 food crisis, that increased the number of undernourished people worldwide by 75 million, he says.

Now that’s a big call! From the Science and Publicity website;

The SEAFRAME sea-level study on 12 Pacific islands is the most comprehensive study of sea level and local climate ever carried out there. The sea level records obtained have all been assessed by the anonymous authors of the official reports as indicating positive trends in sea level over all 12 Pacific Islands involved since the study began in 1993 until the latest report in June 2010. In almost all cases the positive upward trends depend almost exclusively on the depression of the ocean in 1997 and 1998 caused by two tropical cyclones. If these and other similar disturbances are ignored, almost all of the islands have shown negligible change in sea level from 1993 to 2010, particularly after the installation of GPS leveling equipment in 2000.

The whole piece strikes me as being a job application submitted for our new Climate Change advocate Prime Minister.
0
Climate Change

Posted on Thursday, 10 Sep 15 by Kev
GREENPEACE is calling on the Institute of Public Affairs to donate any money it wins to a climate change charity, if it’s awarded a prize for its role in killing the carbon tax. THE environmental group has hit out at the right-wing think tank after learning that it was a finalist for the $US100,000 ($A142,680) Templeton Freedom Award for its anti-carbon tax campaign.

“Since its removal following the lies and smear campaign by the IPA and others, emissions have massively increased, polluters are largely free to pollute again, and Australia is further isolating itself from almost every other economy on the planet who are doing the exact opposite, and there’s a prize for that?” Greenpeace Australia chief executive David Ritter said.

I’m calling on Greenpeace and their Australian subsidiary, the Greens, to donate any money received in their lies and smear campaign to the Australian treasury to start paying back the billions of dollars they have cost the nation.   They could start by donating the $1.6 million they got from WOTIF owner Graeme Wood. They played a major part in the development of Desalination plants that cost billions to build but now mostly sit idle costing millions a year in maintenance; they have stopped mining development all over Australia as part of their campaign to close down the coal mining industry and that has cost the nation billions; they have stopped the building of dams effecting  agricultural and city water needs and generally do their best to stuff up the economy. They owe Australia big time
0
Climate Change, Green Insanity
1 2 3 … 7 »