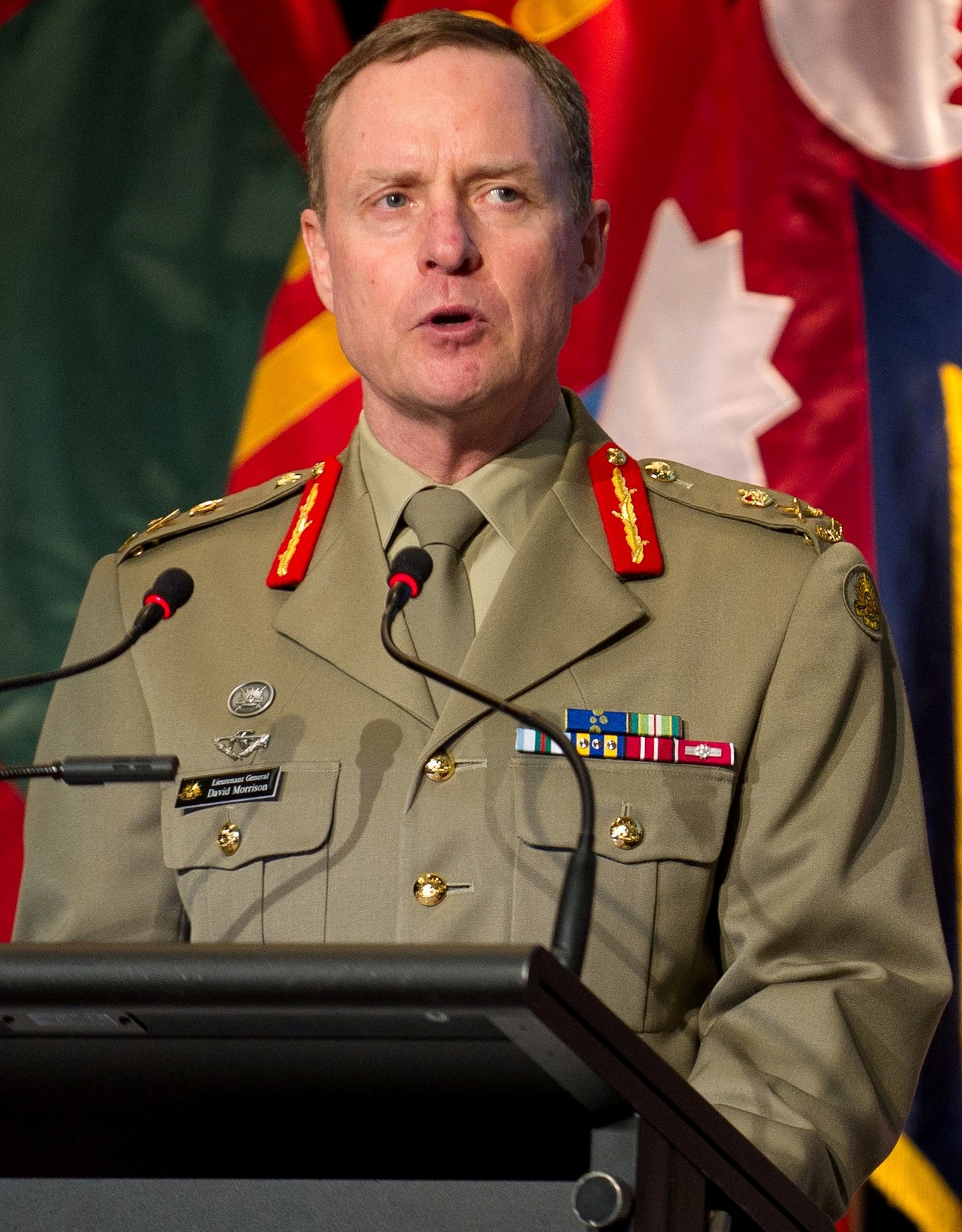 Posted on Wednesday, 1 Jun 16 by Kev
Australian of the Year and former Army chief David Morrison says the term "guys" should no longer be used in workplaces. This man never ceases to amaze me with his disconnect with the world as we know it. Apparently we can't call a mob of girls "girls" either.

Exclusive language, gender-based language or inappropriate language, has as much a deleterious or disadvantaged effect as something where you're saying something blatantly inappropriate to another human being," General Morrison told ABC News Breakfast. The #WordsAtWork campaign video depicts a group of women rolling their eyes at being called "girls" by a male colleague.

He aims to crack down on language which excludes minority groups. What minority groups?  Guys or girls covers all the groups.  There are only two if we are talking about gender. It doesn't matter what your sexual proclivities are; it doesn't matter how you identify, the vast majority of humans are born male or female. Yes, there hermaphrodites, babies born with Congenital adrenal hypoplasia, Gonadal dysgenesis or Androgen insensitivity syndrome but seriously how often will someone have occasion to address a group of these poor people in the workplace? If this very unlikely chance come your way I'm sure everyone would be talking about how to address them and one simply takes heed of context. But in the workplace I think we can assume everyone is either male or female and thus could be addresses by any generic term that doesn't offend.  If you are offended by being referred to as a girl or guy then better you seek employment at a University where these matters are deemed important. In the real world they don't count, which, thinking about it, describes David Morrison
1
General Musings